A guide to the University of Virginia's collections related to Thomas Jefferson, with additional links to texts and information resources about Jefferson. 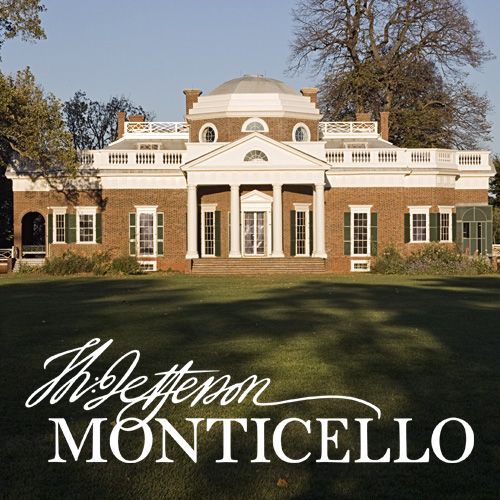 The Thomas Jefferson Foundation is the private, nonprofit corporation that owns and operates Monticello, Jefferson's restored home near Charlottesville. In cooperation with U.Va., The Jefferson Center sponsors the Robert H. Smith International Center for Jefferson Studies to continue research on the life and thought of Thomas Jefferson.

Jefferson personally collected thousands of books in his lifetime and his personal library became an important basis for the Library of Congress's revived collection after the British burned Washington in 1814. LibraryThing, a social networking site for book lovers, has reproduced Jefferson's library based on the collection he sold to Congress in 1815. Jefferson's library is one of several Libraries of Early America, which attempt to recreate the book collections of many of the Founding Fathers.