This guide is meant to help students and scholars orient themselves with University of Virginia holdings in and about the Kiswahili language and culture and to highlight some open resources across the web. 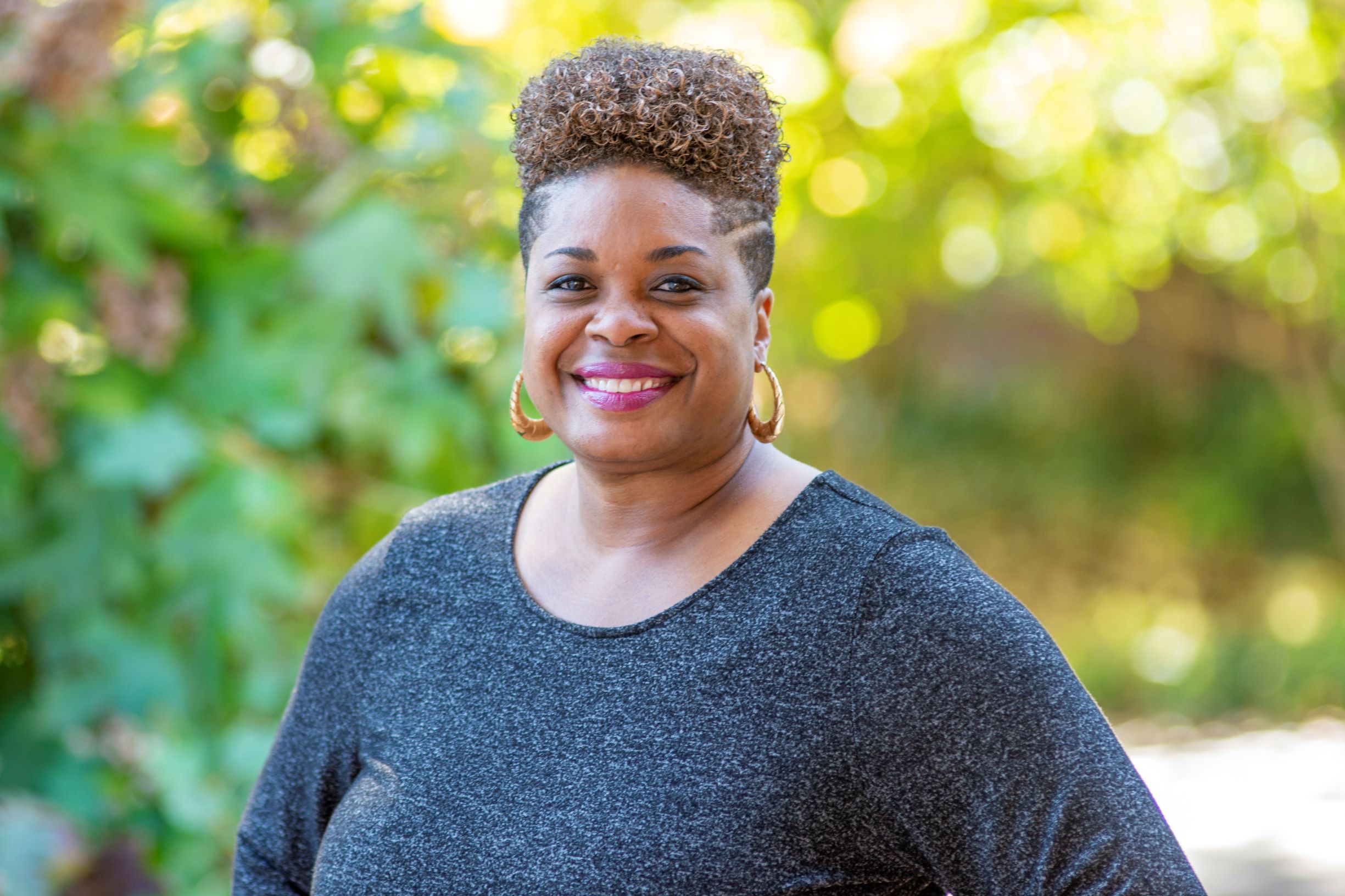 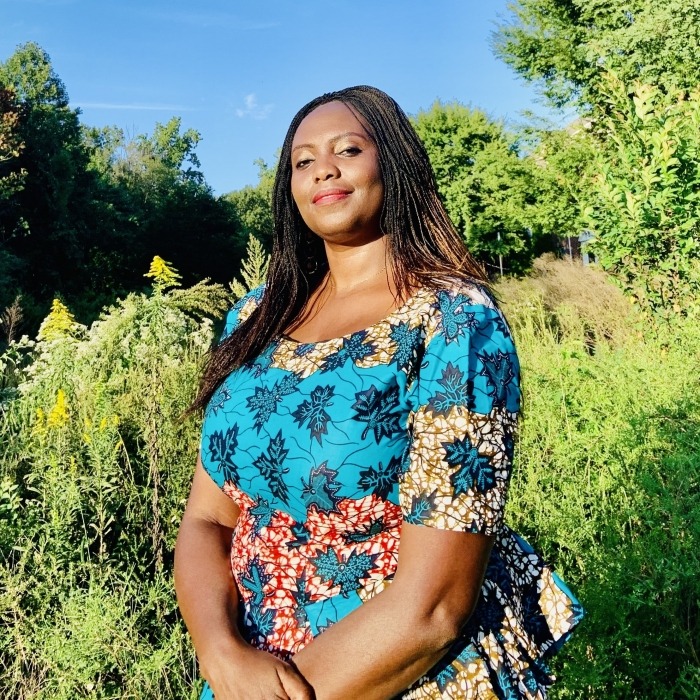 Welcome to the Swahili/Kiswahili Studies guide. Swahili, or Kiswahili is widely spoken in East Africa and around the world. It is estimated that over 100 million people speak Kiswahili around the globe. It is the most widely spoken in Tanzania and Kenya as an official language. It is also spoken in Uganda, the Comoros Islands, the Democratic Republic of Congo, Rwanda, Burundi, Somalia, and Mozambique. Outside of Africa, Kiswahili can be heard on major radio stations such as Voice of America (VOA), the British Broadcasting Corporation (BBC), and Deutsche Welle (DW) among others. Kiswahili belongs to the Bantu language family, as reflected in its grammar and most of its vocabulary; it has also borrowed words from Arabic, English, German, Persian, and Portuguese. Such rich lexicon and flexibility makes Kiswahili a great starting point in learning about African languages and cultures and other cultures of the world. 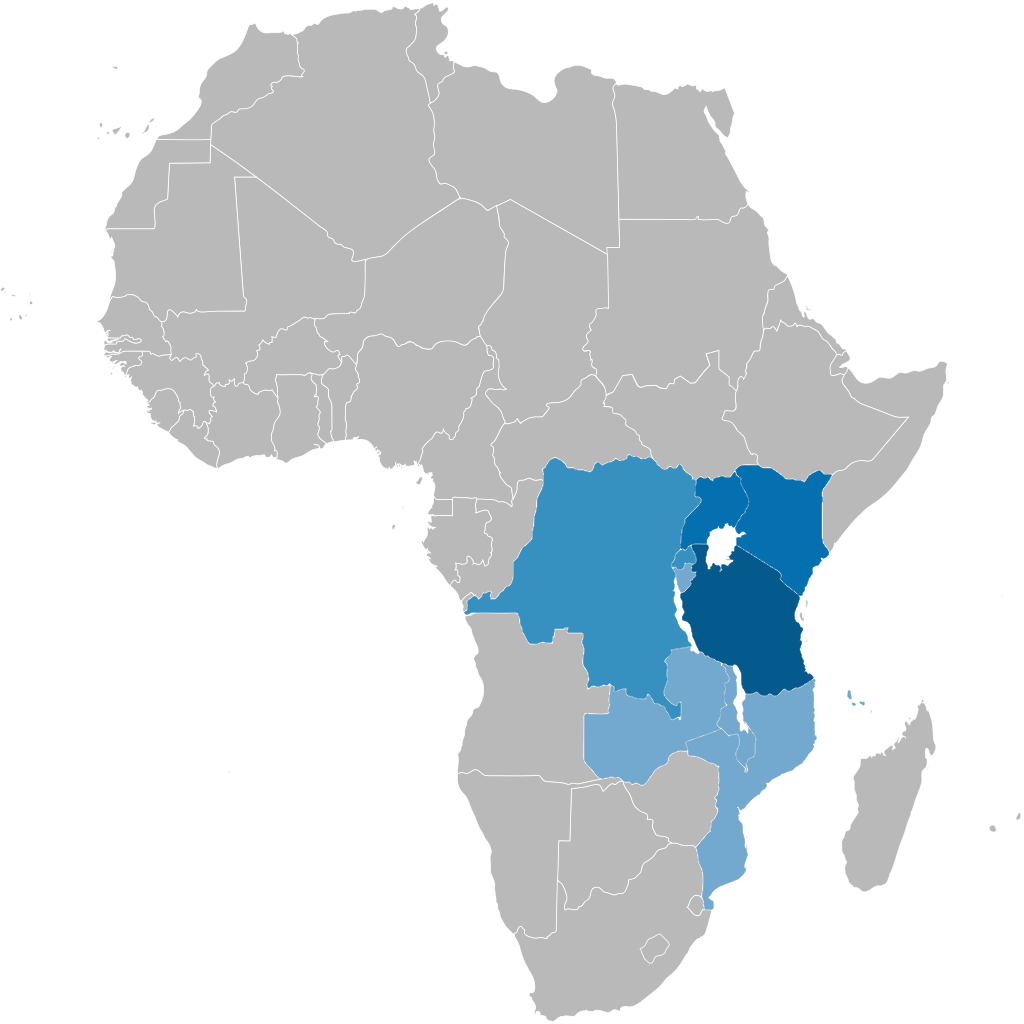 This guide is designed to help people within the University of Virginia (UVA) community to better familiarize themselves with resources that facilitate the study of the Swahili/Kiswahili language and cultures. Many of the resources highlighted on the site reflect items within the UVA collections/holdings. While others are open resources from the world wide web and are freely accessible to all. Anyone interested in the related courses listed below that are taught at UVA should be in contact with Dr. Anne Rotich of the Carter G. Woodson Institute to find out more about enrollment and/or content.