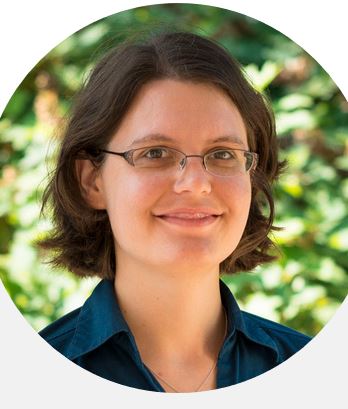 The University Library, designated as a Federal depository in 1910, accepted appointment as Regional Federal Depository Library for the Commonwealth in 1969. During this time, the Library has amassed a sizable collection consisting of almost 1.3 million paper documents, 1.5 million microforms, and over 140,000 maps. In print format the historical collections extend back well into the 19th century and include many reports of government-sponsored scientific and ethnographic explorations. The Library also owns large comprehensive collections of microforms such as Congressional Information Service's Congressional Committee Hearings, 1833-1946, Presidential Executive Orders and Proclamations, 1789-1983, and the entire nineteenth Congressional Serial Set.   See also the GIR Collections Policy.