Resources on the Middle East though the library 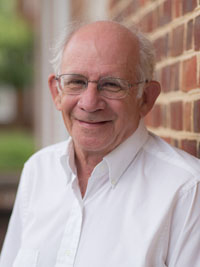 C) Quran NetLibrary, may need to log in to UVa