How to Identify and Avoid Fake News 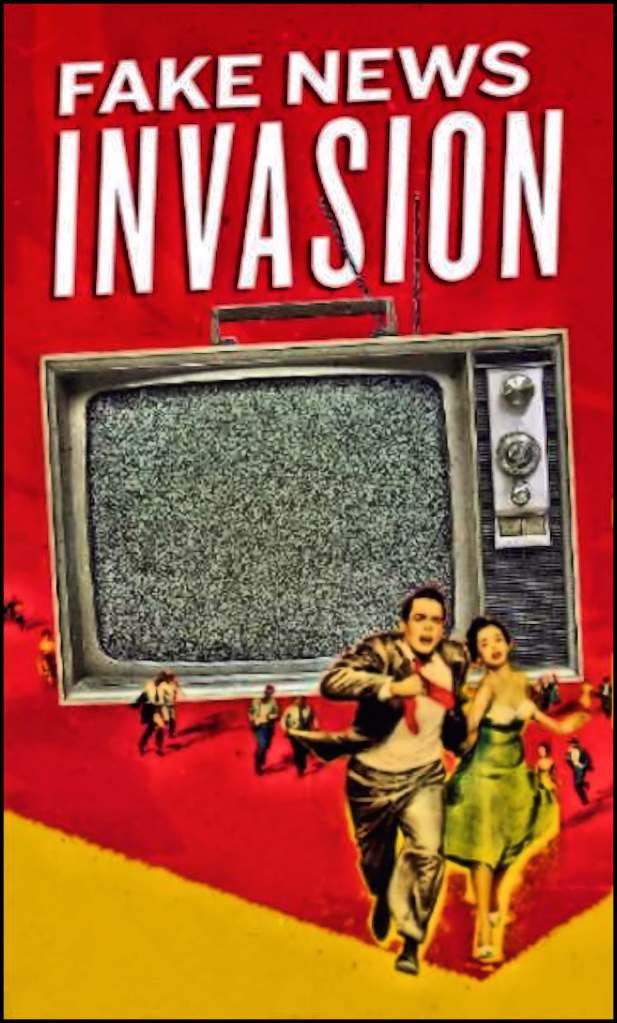 Fake news isn't limited to tabloids anymore.  With the rise of social media, fake news is spreading faster and further than ever before--with real consequences.  In fact, the World Economic Forum ranks massive digital misinformation among the top future global risks, along with water supply crises, major systemic financial failures, and failure to adapt to climate change. This guide will help you learn to identify and avoid sharing fake news.

You may not be looking for fake news but you're probably still seeing it.  It's hard to avoid on social media.  Because fake news is often designed to elicit an emotional response, it goes viral quickly--often more quickly than real news.  People don't just believe fake news stories, they share them... which is what fake news creators are banking on. Whether the motives are political, humorous, or monetary, fake news writers want their lies to spread!  YOU can help stop them! 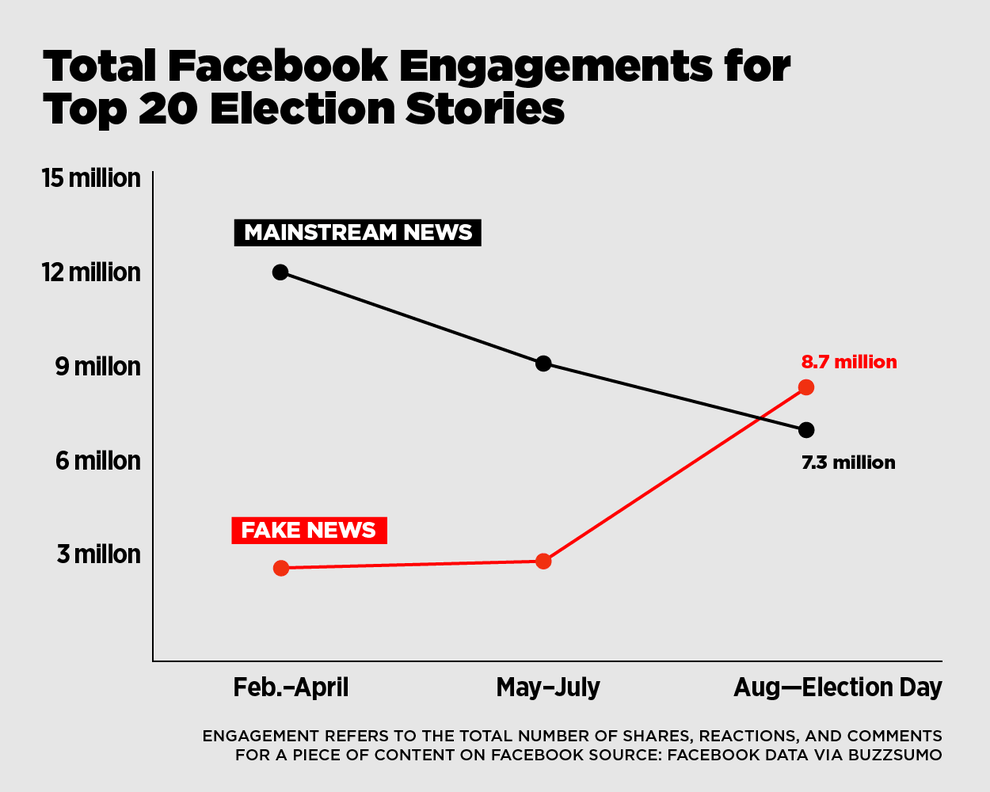 Source: Buzzsumo via Buzzfeed in StatistaCharts