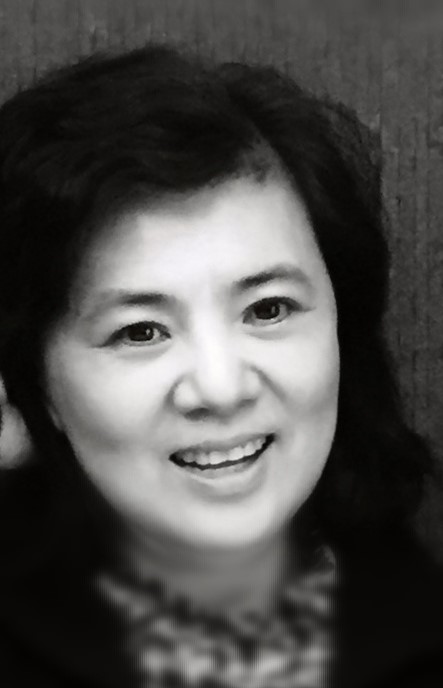 Thanks to the foresight and generosity of Stanley and Lucie Weinstein, the University Library realized a bequest of a significant collection of scholarly books on Buddhism, particularly focused on Buddhism in Japan and China. The Weinstein collection also includes substantial holdings on Asian arts. This collection of nearly 11,000 volumes will make UVA one of the major holders of Buddhist materials in the country.

About the East Asian Collection

The East Asian Collection at the University of Virginia Library is a relatively new collection that includes resources for all major academic disciplines. It is particularly strong in:

Approximately 1,400 titles in the Collection are unique and not held by any other library in the world.

Notable Features of the Collection

The East Asian Collection includes resources in a variety of electronic formats. Major resources include:

Where to Find the East Asian Collection

The Collection is housed mainly at the Alderman Library. Many resources in East Asian languages can also be found at the Fine Arts Library, Clemons Library, and others.

(Note that materials in Chinese, Japanese, and Korean languages are shelved together with other languages on the same subjects according to Library of Congress Classification)